The President is NOT our Savior 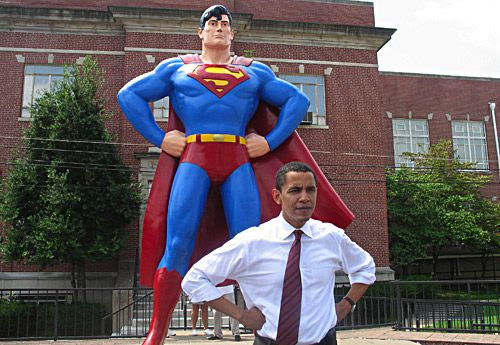 Please understand that this post is not a statement as to which way I will vote...I am still prayerfully considering that dilemma...

However I was reading Obama's Statement on Faith and had these thoughts:

1. God is Sovereign - no matter who is elected, God is in control. He raises up leaders and puts them down all to accomplish His own purposes...of this we can be sure. Consider Romans 9:16 - 18 "So then it depends not on human will or exertion, but on God, who has mercy. For the Scripture says to Pharaoh, 'For this very purpose I have raised you up, that I might show my power in you, and that my name might be proclaimed in all the earth [any questions??!!].' So then he has mercy on whomever he wills, and he hardens whomever he wills."

2. God is not a plaything to be used to gain the acceptance of those with "faithy" sympathies. Those who would use Him as such will someday realize that they were really the "plaything" in God's cosmic scheme to bring all beings into subjection to Him. Consider Philippians 2:10-11, "so that at the name of Jesus every knee should bow in heaven and on earth and under the earth, and every tongue confess that Jesus Christ is Lord, to the glory of God the Father."

3. Outward reform is of no value. Only the gospel can truly reform, and what our country needs desperately is the gospel. Consider Colossians 2:23, "These have indeed an appearance of wisdom in promoting self-made religion and asceticism and severity to the body, but they are of no value in stopping the indulgence of the flesh."

4. The rise of God's kingdom is not influenced by earthly politics: a message so many of those who knew Jesus during His time on earth refused to get. His kingdom is much more substantial, He will build His church, the gospel will prevail, and His cross has already overthrown all rulers that make a difference. Take into consideration Colossians 2:13-15, "And you, who were dead in your trespasses and the uncircumcision of your flesh, God made alive together with him, having forgiven us all our trespasses, by canceling the record of debt that stood against us with its legal demands. This he set aside, nailing it to the cross. He disarmed the rulers and authorities and put them to open shame [awesome!!!], by triumphing over them in him."
Posted by robertlhall at 5:24 PM 1 comment:

Okay, so Rob and I have really enjoyed our time here in VA Beach and have done a little exploring along the way. I wanted to share our top ten list. Maybe you can give us a couple other ideas about the area or share a top ten of your area! 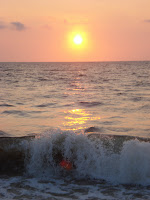 10. Gotta go to the beach! We love the Oceanfront or Sandbridge and you can get free parking at either if you know the right spots. At Oceanfront there is always a lot going on for free....you just have to stay tuned in to hear about it. Our favorite was the open air Jim Brickman concert right on the water!
9. Every summer we have loved hitting the strawberry fields around here. They are the best strawberries ever....and if you just want a little bit, it's pretty cheap. 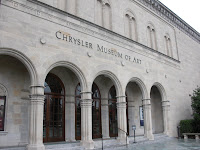 8. Hit the Chrysler Museum in Norfolk on Wednesday - totally free and an awesome experience.

7. Take a bike ride around downtown Ghent and enjoy the old houses and fun shops. It's like a walk back in history.
6. Explore the Moses Myer museum and the 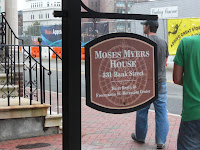 McArthur Memorial down in Norfolk.

The Moses Myer has a free hour tour and is a really neat experience.

Norfolk. It's only 1$ each way. It's a lot of fun even if you just ride across and take a walk downtown.

4. Go explore McArthur Mall. It's great for window shopping. Parking is free on a side street or if you're in the mood for spending $10 at California Pizza Kitchen, you can get free valet parking!

3. Go to the sunrise cafe in Great Bridge for breakfast between 6 and 9 am. It's a really cute place and they have a full breakfast for $1.99 when you order a drink!
2. Hit the Portsmouth Flea Market once a month. I always find a steal and even if I don't , it is so fun to go anyways. Grab a friend and go....and while you're there, walk around the corner to The Daily Grind for a coffee!
1. Our all-time favorite - Take the "back way" to Williamsburg (through Suffolk) and catch the James River car ferry. It's a beautiful drive, the ferry

is totally free, and there is a road you can take when you get off that is right along the water. It's great for taking bikes or just taking a picnic to eat along the water. Stop in Williamsburg and hang out or just enjoy the ride. We love it!

On the Road Again...This Time to New York City

Over Labor Day, we had the chance to tag along with Steve and Sarah Branine to NYC. It was a great trip! Here are a few highlights. We
also have pics on facebook if you want to check them out. 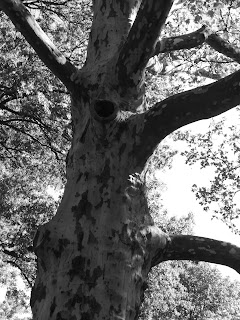 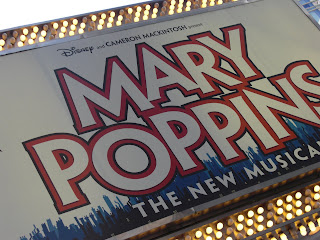 We loved Mary Poppins on Broadway. If you ever get a chance to see a show, check the box office - we got a steal at $30 a piece! 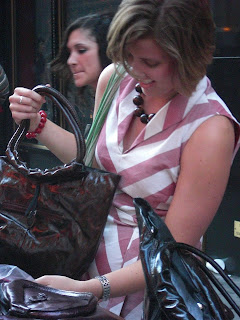 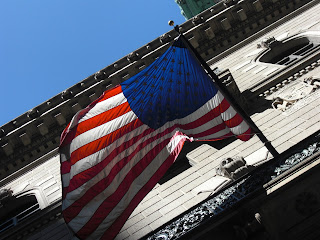 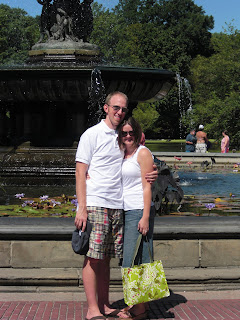 Thanks to S & S for the chance to go! 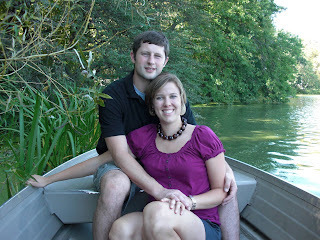 In Central Park you can rent a row boat for an hour - that was really fun. 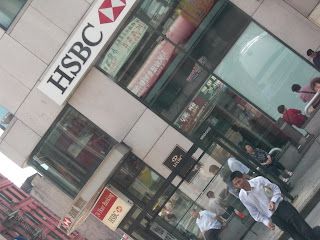 We can never get away from HSBC :( 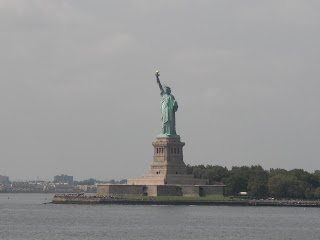 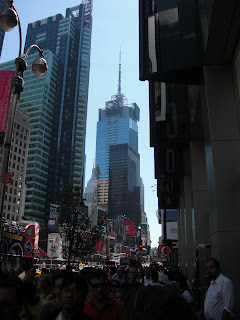 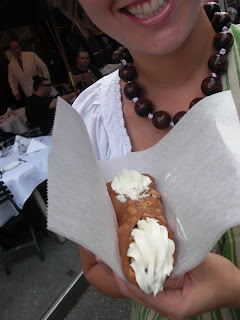 We like to call this one "dancing granny" - she was so cute, just listening to her music and grooving out in Central Park. 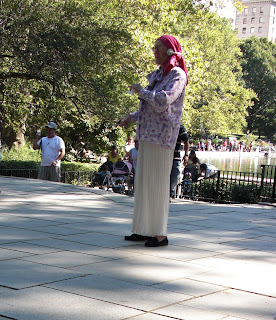